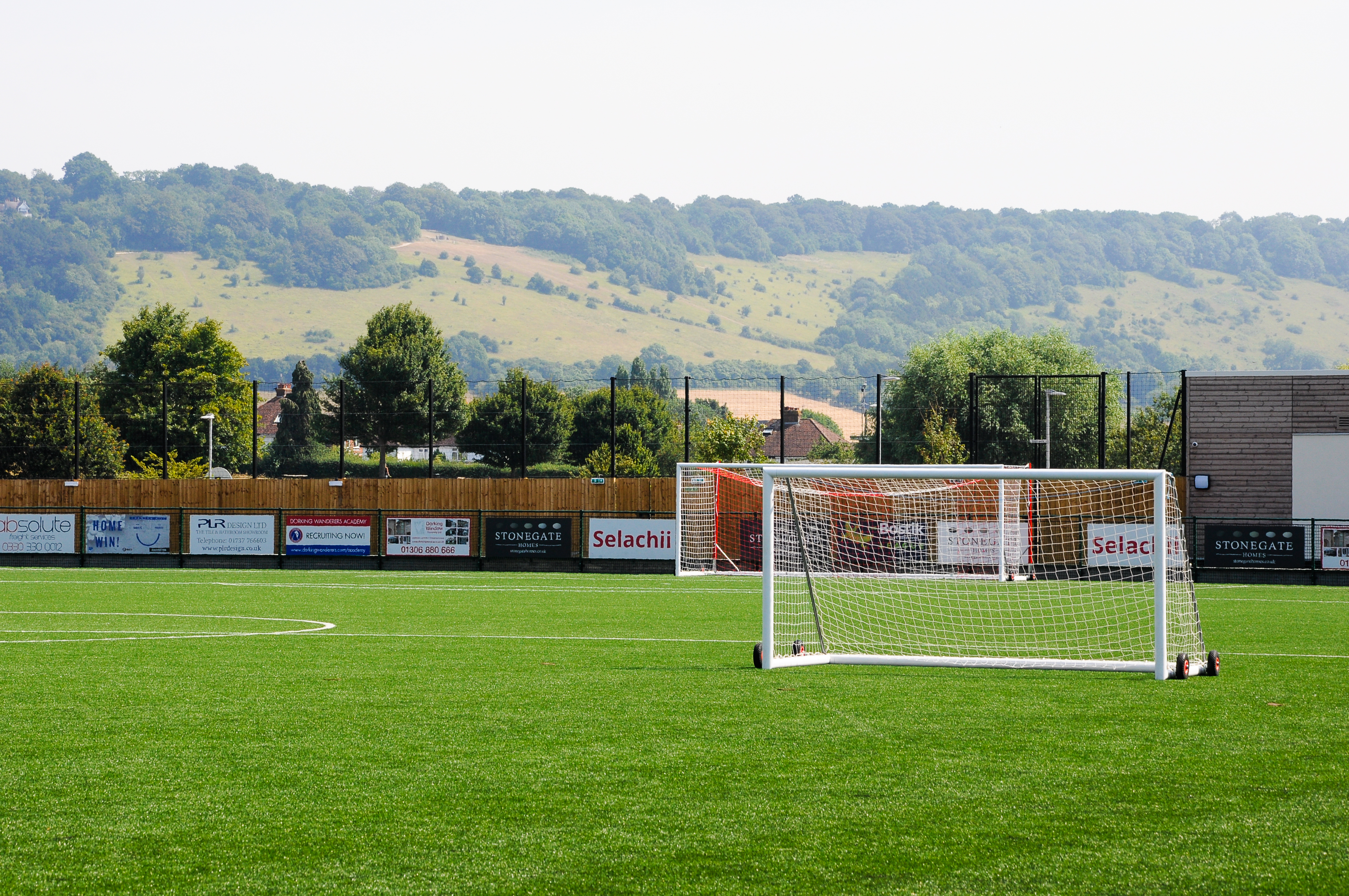 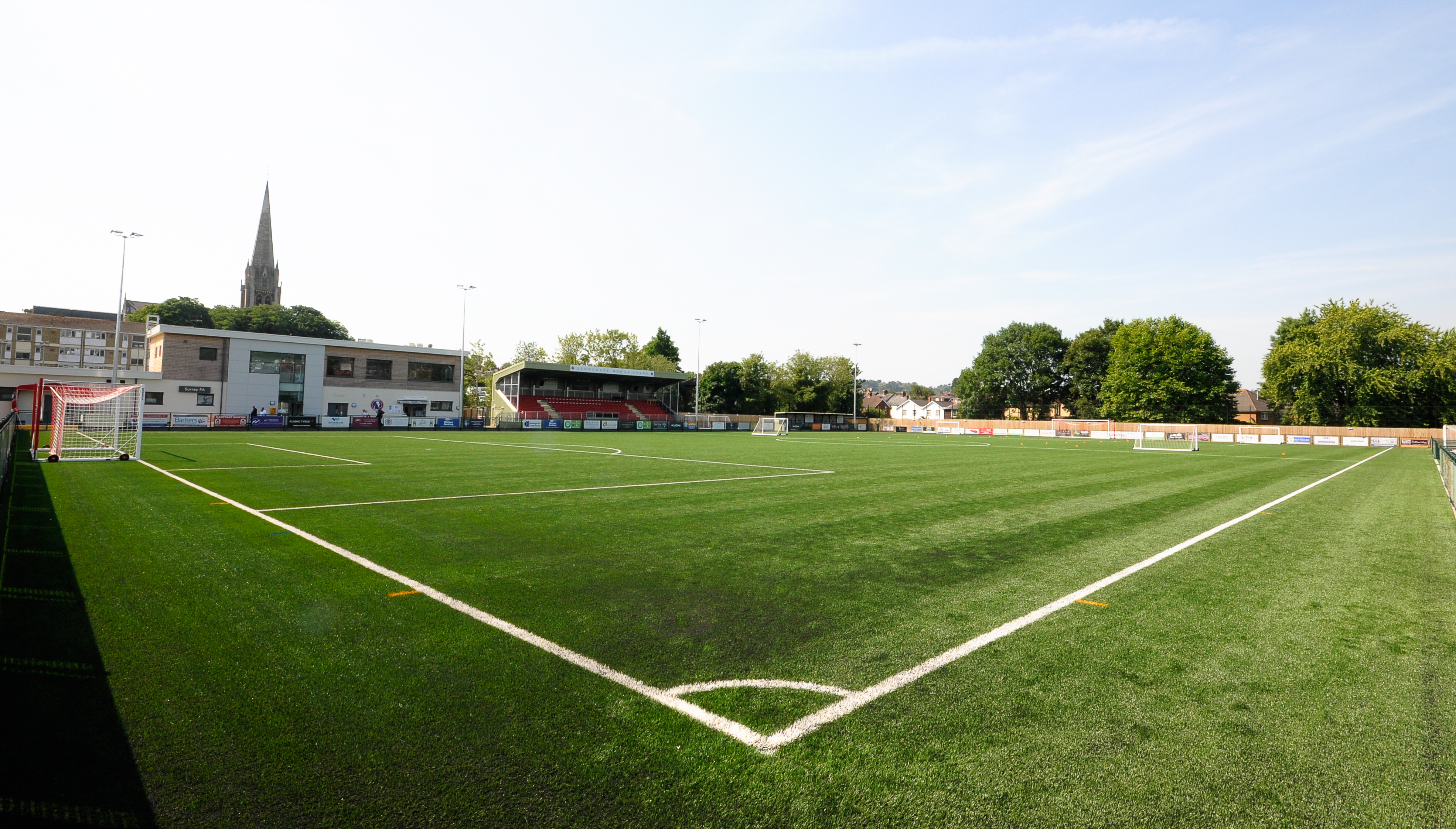 The ground was cleared in December.

Meadowbank was agreed to be the new home for Surrey County Football Association headquarters.

Conamar were appointed as the main contractors to build the facilities.

Work began on site in September 2016, beginning with the ground being levelled off, all excess soil removed and foundations for the buildings made.

The facilities opened  in June! 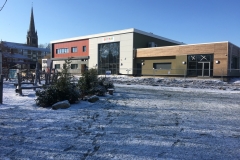 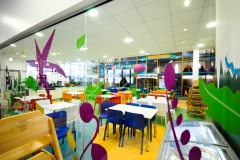 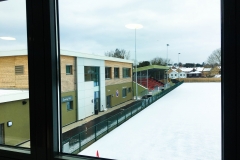 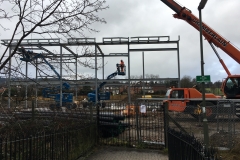 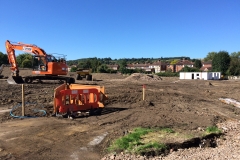 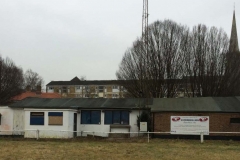 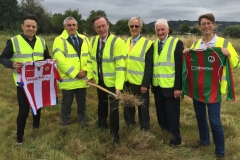 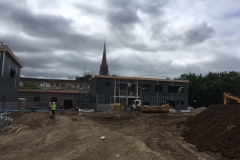 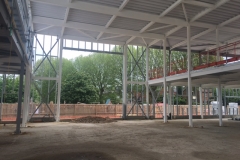 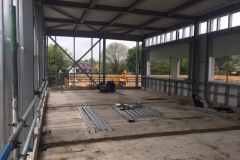 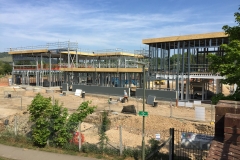 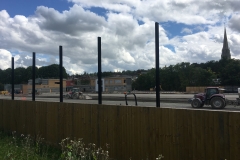 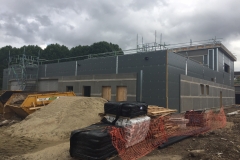 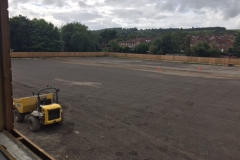 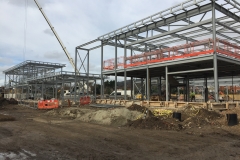 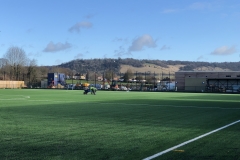 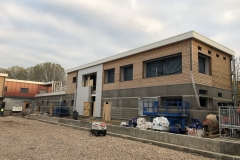 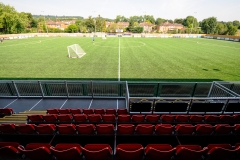 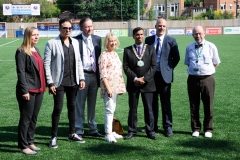 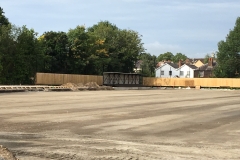 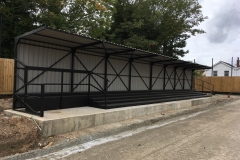 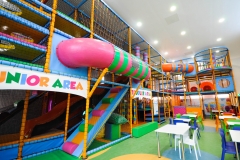 Check out their range of funding opportunities at www.sportengland.org 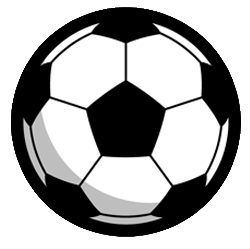